Half of parents know less about the internet than their children 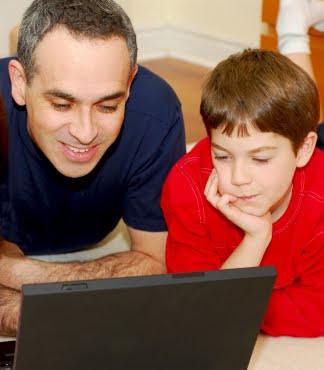 Half of parents with children aged 5-15 who use the internet at home think they know less about the internet than their children do, new Ofcom research published today reveals. This rises to 70 per cent of parents of 12-15 year olds.

At the same time, there has been increased online activity among children in the past year, including higher usage of mobile and games consoles to go online.

However, among 12-15 year olds this rises to over one third (35 per cent) owning a smartphone and nearly a quarter (23 per cent) going online via a games console. Forty one per cent of this age group now access the internet in their bedroom, up from 31 per cent in 2009.

Parents appear to be less concerned about how their children use the internet.

The findings form part of Ofcom’s media literacy reports, which focus on the safe and informed use and understanding of digital content among UK adults and children.

Here are the other key findings: