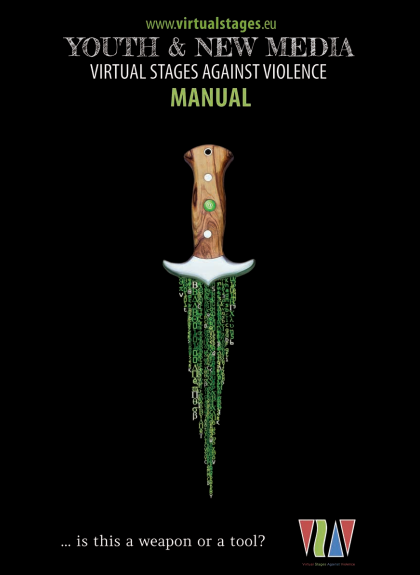 Virtual Stages Against Violence - VSAV is a project funded by the European Union through the Daphne III Programme with the aim to contribute to the protection of children, young people and women against all forms of violence and to attain a high level  of health protection, well-being and social cohesion. VSAV project has been a successful collaboration of five partner organisations from different EU countries (Italy, Germany, Austria, Romania). The project is based on the idea that new technologies, nowadays the main carriers of information, are increasingly accessible to children and young people, but can often be understood as a source of risks (risk of encountering people with false identities,  violent representations of reality, etc.), if they are not used properly. It therefore becomes  necessary to avoid creating a negative impression of new technologies, and to show,  instead, the positive potential they hold. The latter goal can be reached by spreading the  correct u
Postar um comentário
Leia mais 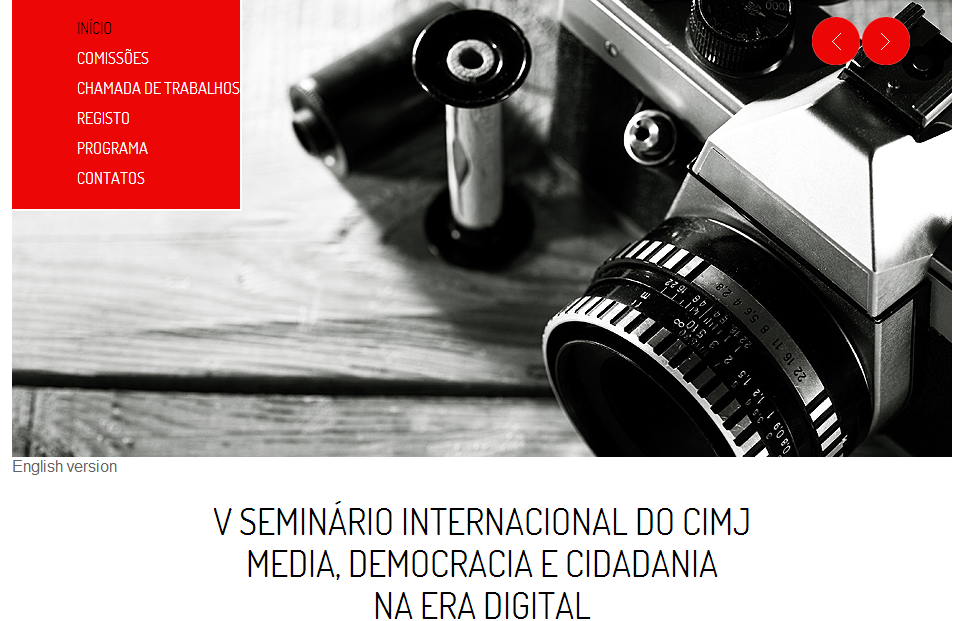 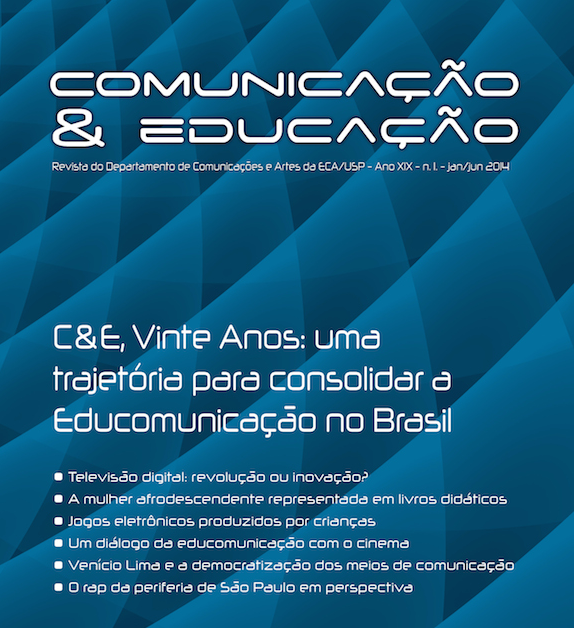 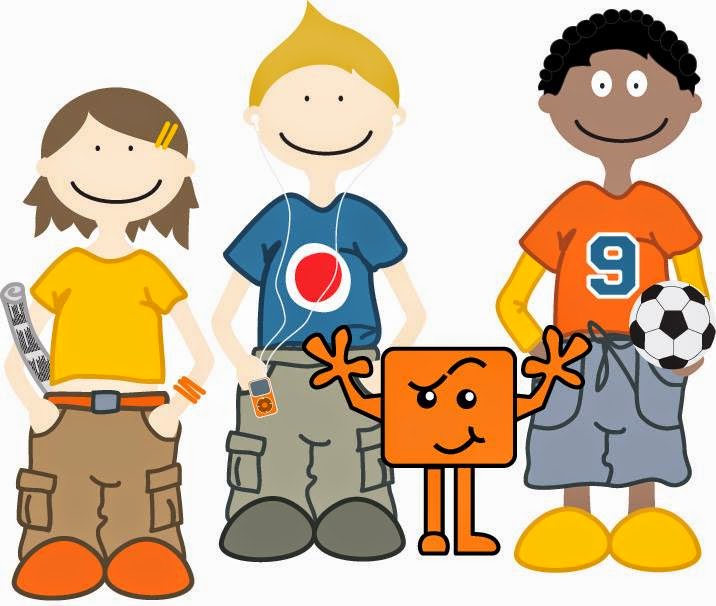