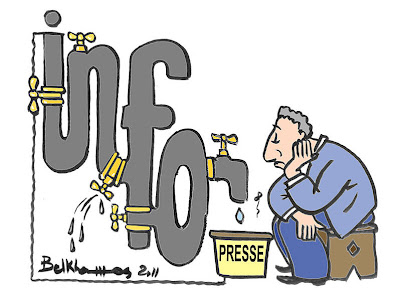 The cartoons reproduced here were illustrated by Tunisian cartoonist, Belkhamsa Chedly in conjunction with the World Press Freedom Day Celebration in Tunis, Tunisia from 3-5 May 2012. The cartoons were drawn during the conference itself. Mr Chedly would listen to the discussions happening in the room and draw inspirations from the exchanges and translate them into the images you see here. 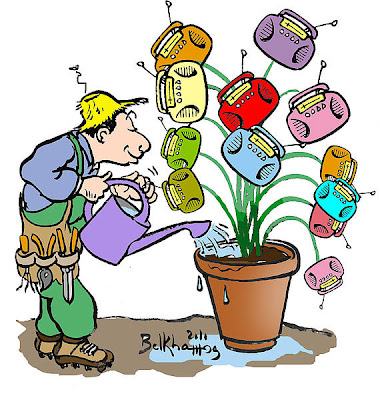 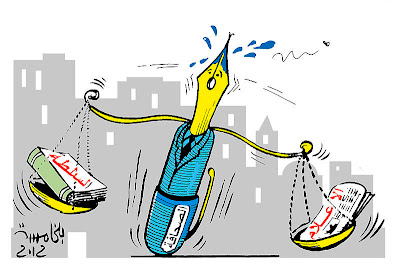 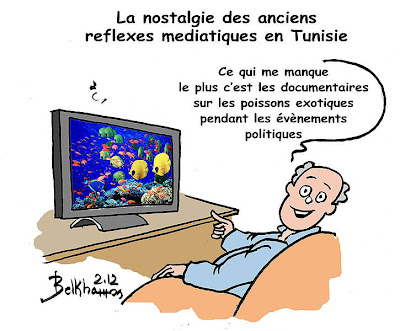 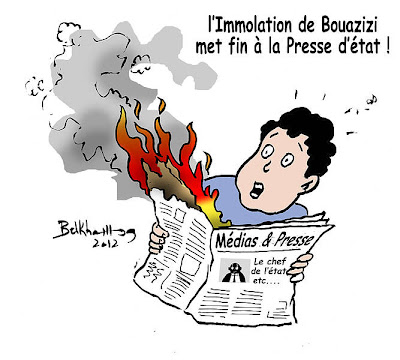 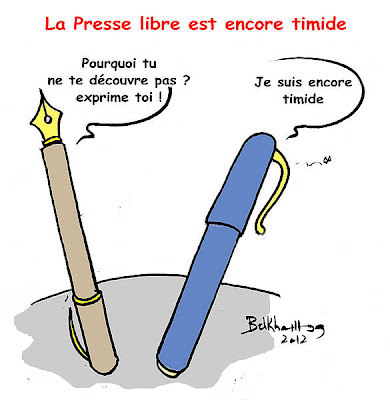 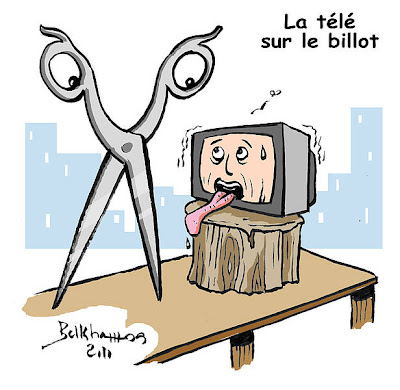